MINI UK’s Nicolas Griebner says the manufacturer’s part in gaining live TV coverage this season will give the MINI CHALLENGE “the complete package.”

The CHALLENGE’s flagship JCW Championship will benefit from live and free-to-air TV coverage this year after a new deal with digital channel Front Runner, which is available in 19million homes nationwide via Freeview, Sky and all major service providers.

Six of the JCW series’ eight race weekends will feature the live coverage, which coincides with the championship’s move onto the British GT and BRDC British Formula 3 race weekends.

“We’ve had the CHALLENGE on TV before, but we’ve never had it broadcast live, which is a big step forward,” said Griebner.

“This year is a big one for the MINI CHALLENGE, with it moving to the British GT support package, which is one of the best race packages in the UK. It also brought new commercial opportunities, and the chance to work with SRO to secure live TV was one and we wanted the MINI CHALLENGE to have the full package this season.

“Motorsport is big business, and having live TV is essential for spreading the word of the MINI CHALLENGE and showing the excitement of our racing to the entire country. It allows fans of our championship the chance to follow the races live, and gives us the chance to show our action to a wider audience and bring in new fans.

“Mini has a huge heritage in motorsport, we were winning British Saloon Car titles even before we had success in rallying. That heritage is hugely important and from a marketing point of view, the Challenge is the perfect way to show off our performance product. Mini has always been on track, and I can’t foresee a future model that won’t be used in motorsport in some way.”

The only JCW rounds that won’t feature live TV broadcasts are the two MSVR MINI Festival events, held at Brands Hatch [round five] and Oulton Park [round seven] respectively. 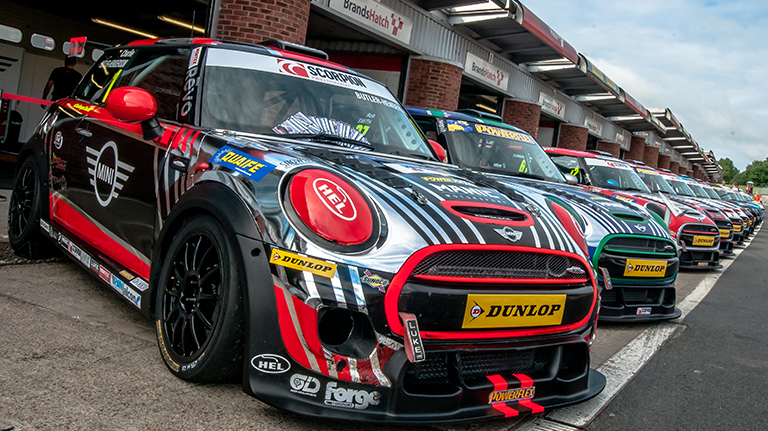 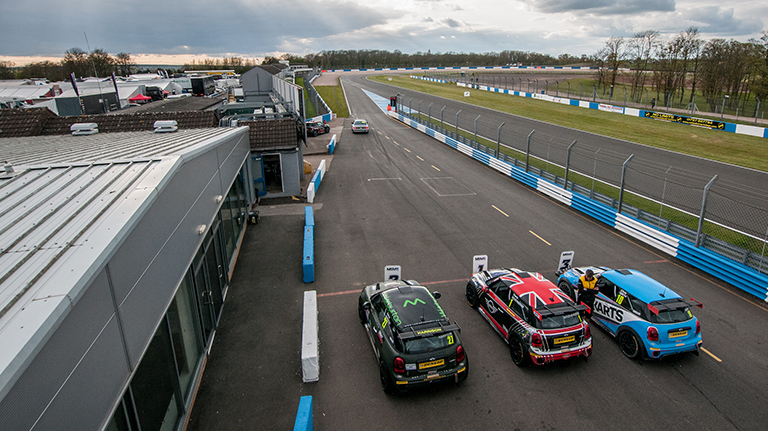 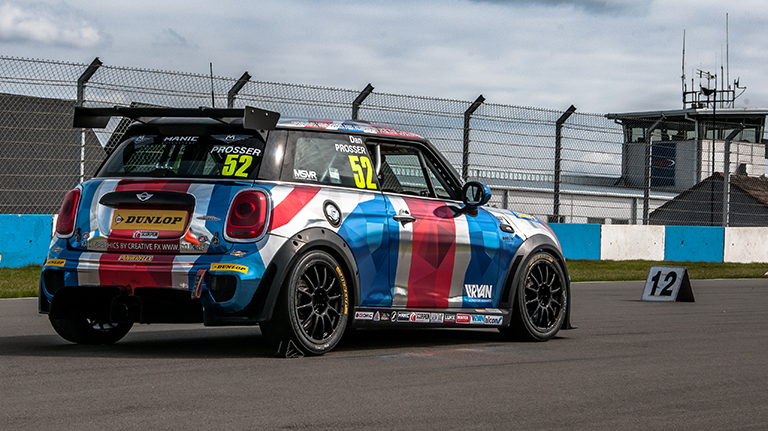 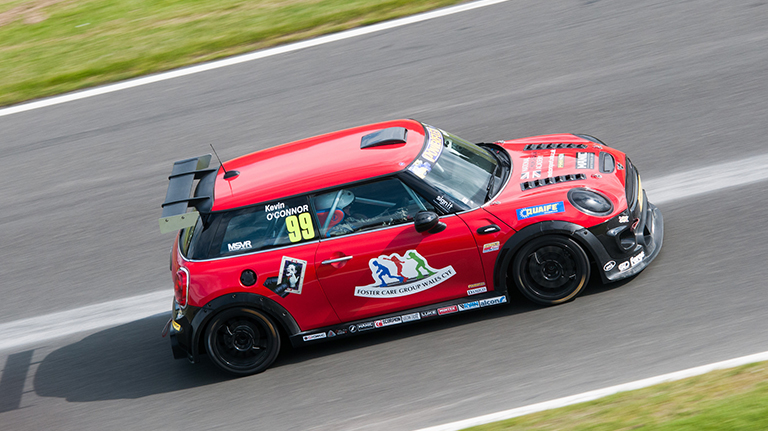