Mark Wakefield has targeted a significant jump up the grid this season after joining Excelr8 Motorsport for his second season in the JCW Championship.

The 19-year-old from Cheshire will be entering his fourth season in the MINI CHALLENGE, but his first with a different team.

Wakefield has traditionally always run his race cars and karts through his family Wakefield Motorsport team, alongside his dad Nigel. Together the pair achieved a third place finish in the Cooper Class Championship in 2015 before moving up to the turbocharged JCW category last year.

After mixed results during their learning year with the new Gen 3 F56 JCW machine, they will now join Excelr8.

“I started racing karts when I was four years old, and since then everything I’ve raced has been run as a dad-and-lad team, and it’s usually always worked out for us too,” said Wakefield.

“For this year my dad has to start taking things a bit easier, so we sat down with Excelr8 late last season and did this deal to join them. It will be the first time I’ve ever run with a professional team, and it opens up a lot of opportunities for me.

“Before I’ve always been so consumed with running the car and the engineering side of things. I’ve never had time to do data, or had a team-mate to compare myself to. Now I’ll have access to all of that so it gives me a lot of chances to improve my own driving.

“Last year was tough. Getting used to the extra power of the JCW and the sequential gearbox, which I found quite tough to adapt to using. This year I know I have a great team around me, and I want to be in the top three in the championship and be fighting for wins.”

Wakefield has already seen the benefits of a different approach, having been impressed with the feel of his reworked car both last season and this year. He ran with Excelr8 for last year’s season finale at Snetterton, and has tested since at Donington Park.

“We never had much budget for testing before so every track we ran the JCW at last year we had basically the same setup on it,” he adds. “Excelr8’s setup is miles different and I felt the difference in the car straight away.

“Through corners like Coram at Snetterton my old setup would always make the car nervous, like it would spit me off at the first chance. It felt much more balanced with the Excelr8 one and I could push much more. During testing at Donington I’ve also been matching the top lap times while on old rubber, so it’s really looking positive.” 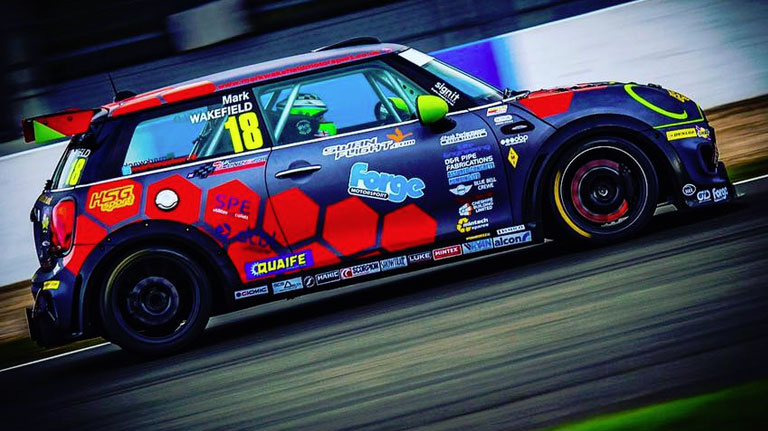 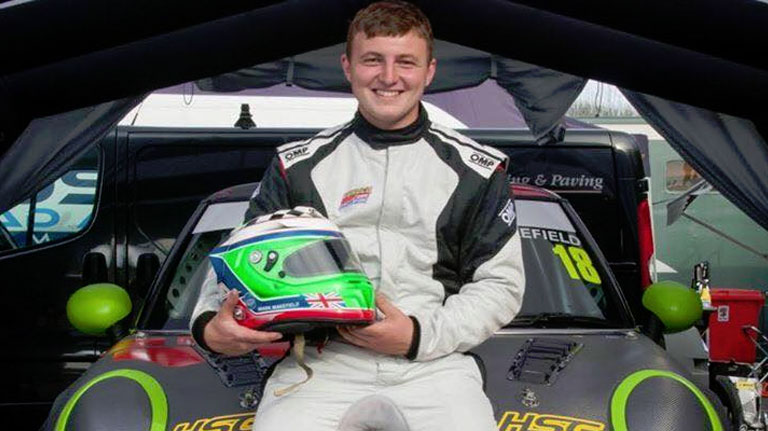 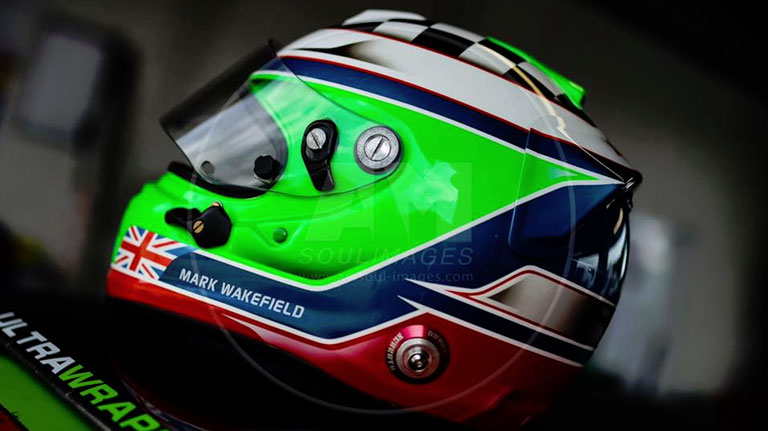 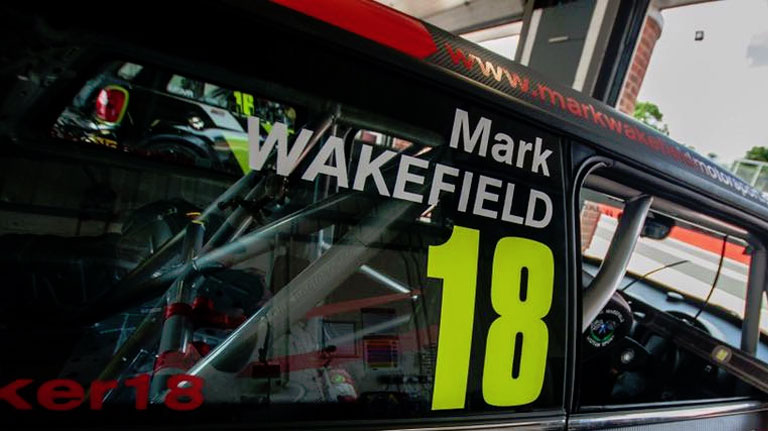