Barr, 16, marked himself out as a rising star in domestic karting, racking up back-to-back titles in the All-Ireland MiniMax championship in 2013 before moving to the UK to race in Super One, winning the Best Rookie Award in 2014.

He took last season away from racing to concentrate on his exams, but took delivery of his new 255bhp JCW racer last summer in order to get ahead with a testing programme.

The Silverstone-based man will now contest the full championship, which this year runs in support of the British GT and BRDC British Formula 3 championships.

“I can’t wait for this year,” said Barr, who took part in last year’s season finale at Snetterton as a warm-up for this year.

“Last year was hard away from racing, but it was all in the plan to build up to this season and make sure we got things right. Even when I was in karts, the plan was always to move into cars.

“We got the car early, but I didn’t turn 16 until the Autumn last year so I did a lot of my testing in Ireland before getting some track time in England late last year. We did Snetterton because it gave me a good insight into how the racing is, and it’s great bumper-to-bumper stuff.

“The car is obviously very different to anything I’m used to, but I’m aiming to keep things clean and be consistent while I learn the tracks this year. If we could have a win or two and some podiums that would be ideal, then the aim is for a top five in the championship at the end of the year.”

Barr added: “The Andy Priaulx programme is helping prepare me physically and mentally for this year. I’m doing a lot of fitness work with them and also simulator work, so it’s really helping to get me ready for the season.” 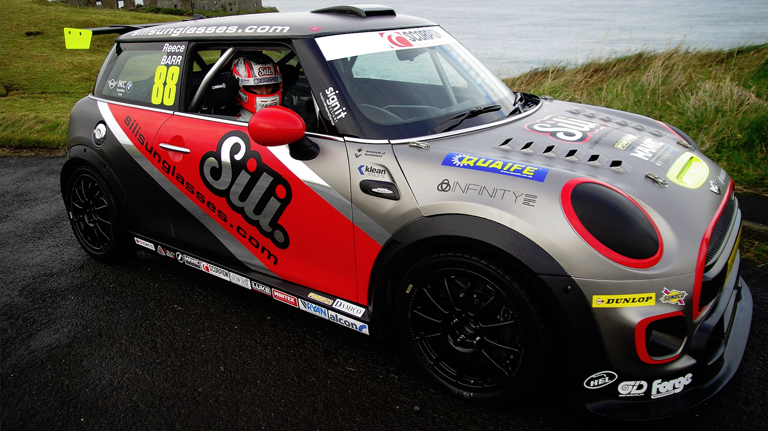 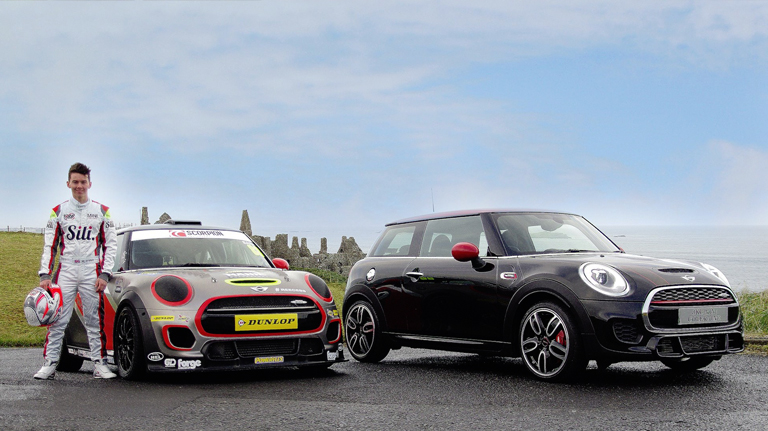