The 19-year-old from Stratford upon Avon will run one of the new Gen 3 F56 machines as a privateer entry, following his title success last season in what was his maiden year of car racing.

Despite skipping three races while undergoing his university studies, Jeffs scored a remarkable six race victories on his way to the Cooper S crown last term.

“Moving up to the Gen 3 JCW Class was the natural next step for me,” said Jeffs, who took delivery of his brand new car recently. “You can tell from the first moment you sit in the JCW that it’s a proper race car – built from the ground up.

“The R56 Cooper S was always a road car at heart, so there’s a lot to get used to with the JCW. The sequential gearshift is much faster and more exciting to use, and there’s also a lot more power to get used to.

“So far I’ve only had limited running in the car, and in mixed conditions, so I’m yet to feel truly comfortable with it as a lot of the laps I’ve done have been on slicks on a damp circuit, but I know this is the right move for me.”

Jeffs added that he wanted to eventually be in the fight for podiums later this year.

“I know there will be a steep learning curve this season, and in truth I didn’t expect last year to go as well as it did,” he added.

“I still don’t really know where I am as a driver or where I’ll stand in the JCWs, as the class is very, very competitive in comparison to the old Cooper S class. I want to be finishing in the top 10 at least once each round and then build on that. A podium at some point over the season is the aim.” 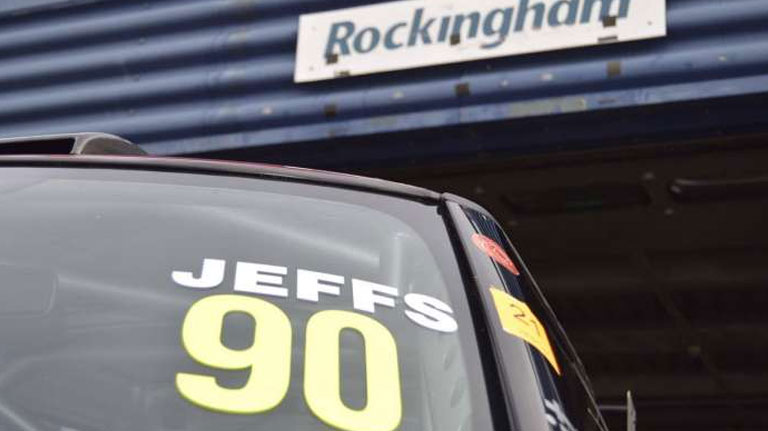 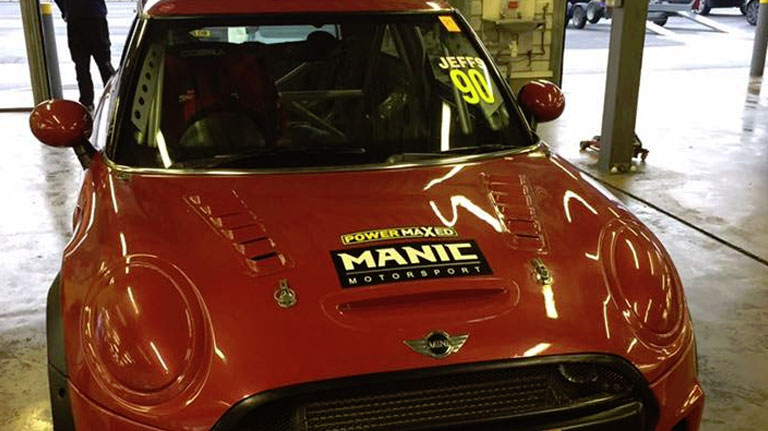 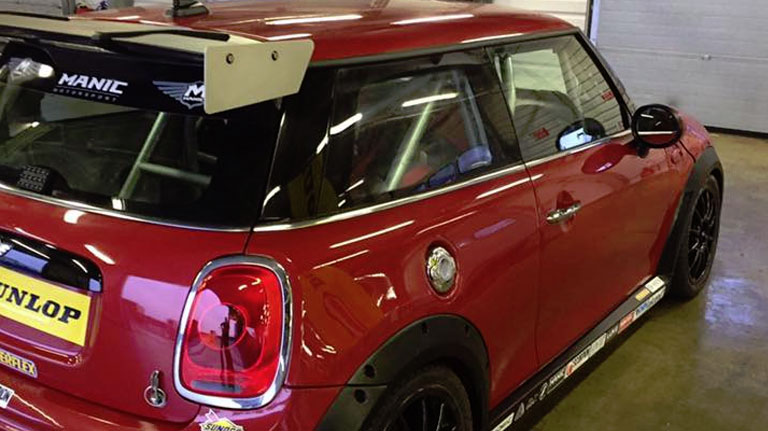