Reigning MINI CHALLENGE champion David Grady will return to defend his title this year after landing a budget boost courtesy of being named the winner of this year’s Best of British Award.

Grady will benefit from a £14,000 prize, consisting of a package of entry fees, fuel, tyres and components from key CHALLENGE sponsors, to aid his title defence this season.

The 31-year-old from Leicester will return with his F56 JCW, running under his family Unitec Motorsport team. He took five race wins on his way to a maiden title last season.

“Winning the Best of British Award is a huge boost for me this season and really cemented my plans,” said Grady.

“In truth my season was a bit undecided and I looked at the option of sitting out and saving some money, but this gives me the perfect chance to come back and have a good crack at defending the title with the number one on my car. It’s a great thing for the championship to offer, and really pays back all the hard work from last season.”

Grady said he felt less pressure coming back to the championship as reigning champion.

“Some people feel like a target after they’ve won the title, but I feel less pressure as I now have nothing to prove as I’m already a champion,” he said. “I feel I perform better under less pressure, it allows me to concentrate that bit more.

“I’ll approach the year in the same way as I did last season. It’s about being consistent and only taking those calculated risks. It’ll be a hard fight again I’m sure, but hopefully I can be there in the mix again at the end of the year.” 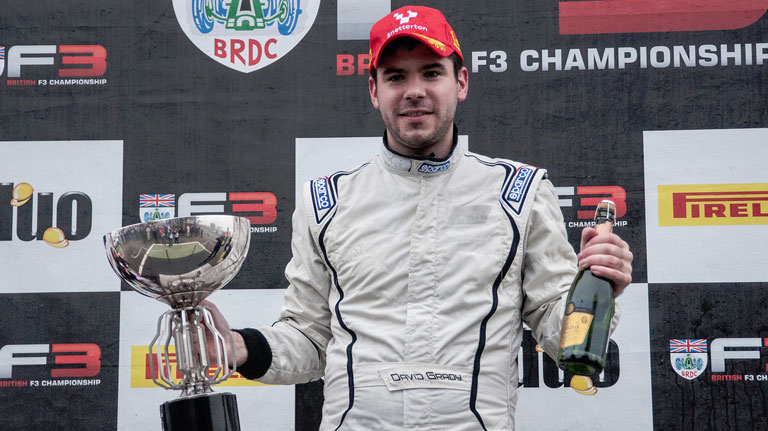 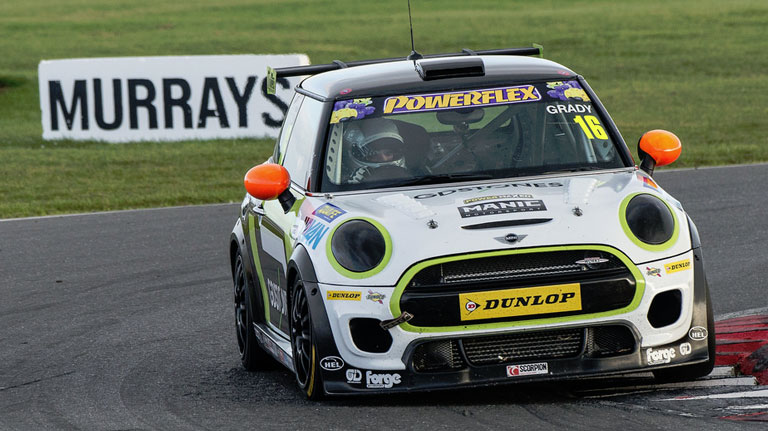