Newly crowned MINI CHALLENGE champion David Grady had his maiden test in a British Touring Car recently, as part of his prize for lifting this year’s JCW title.

Grady ran in the two-litre turbocharged Focus with professional assistance from the Motorbase crew and coaching support from multiple BTCC race-winner Mat Jackson.

“What an experience, it really was a bit of a dream come true,” said Grady, who took four race wins on his way to his maiden CHALLENGE title this year.

“I grew up following the BTCC – it’s the pinnacle of British motorsport, so to finally get to try one of the cars is something I’ll never forget. It’s a great prize from Dunlop and the MINI CHALLENGE as it really gives you a taste of the top level.

“Working with Motorbase was great. They’re incredibly professional and I had good feedback after each session and Mat Jackson was great to work with. Unfortunately the weather wasn’t on my side as it was wet for much of my running, but I still got a good feeling from the Focus.

“The Focus actually wasn’t as alien as I thought it would be. In terms of the architecture of the car it was very similar to the JCW. Things like the seating position, where you’re quite far back toward the centre of the car, and the layout were all quite similar really.

“The biggest differences were the sheer power and the brakes. The brakes need a lot more force and the pedals were shorter than a JCW pedal box, so you had to use sheer force on them instead of leverage. There’s also a lot of torque, so controlling the wheelspin through the slow bits is key.

“It was great to get an insight into how a top touring car team operates.”
Grady was also keen to point out how his title challenge this year was founded on one of the smaller budgets in the paddock.

“I can’t kid myself, I won’t be doing the BTCC next year as it’s a huge financial commitment that I just don’t have,” he added.

“That’s what’s so special about the MINI CHALLENGE. If you run the car yourself, like we did, you can do a season for around £20,000 in running costs and still win.

“Aspects like controlled tyre limits and the tight specification of the cars means throwing money at the cars is pointless. Look at our year – we didn’t spend a shed load or go testing every week, but if you can get your head around the car then the title is a realistic possibility, even with a smaller budget.” 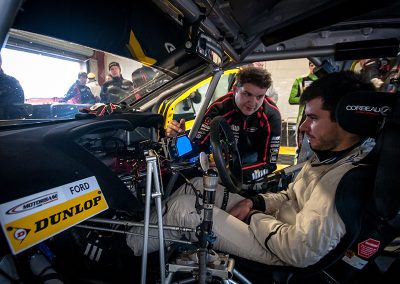 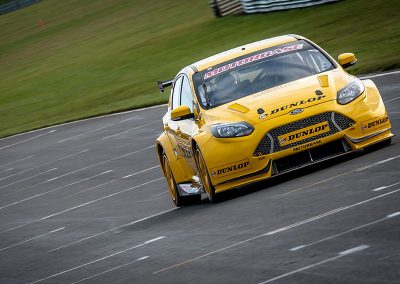 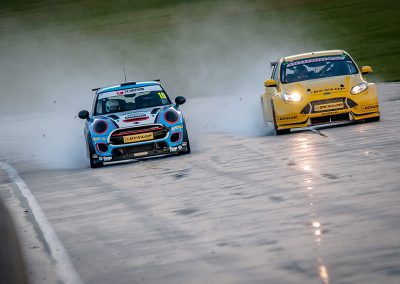 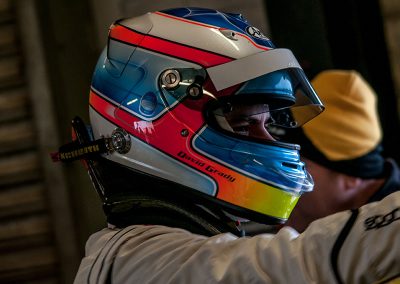 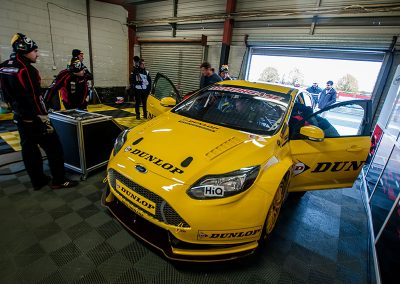 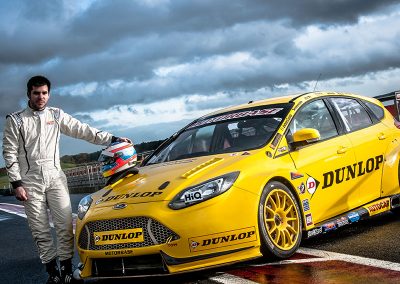 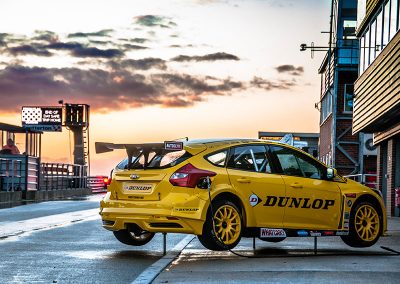 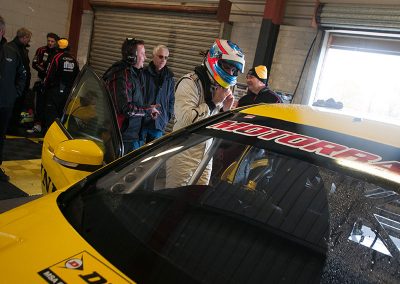 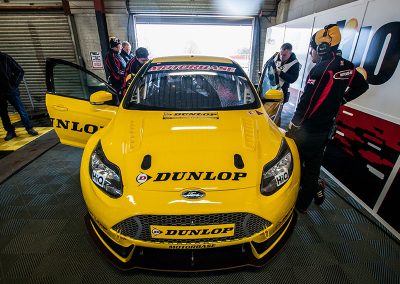 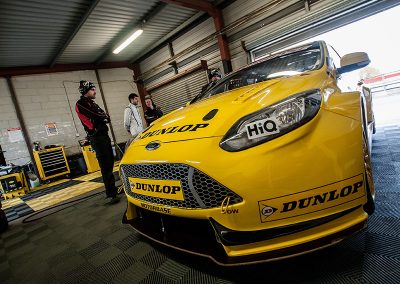 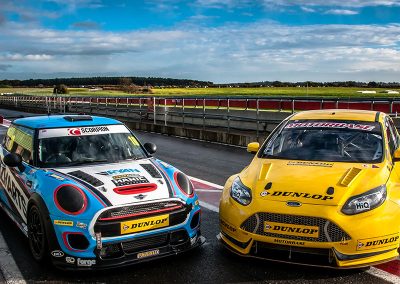 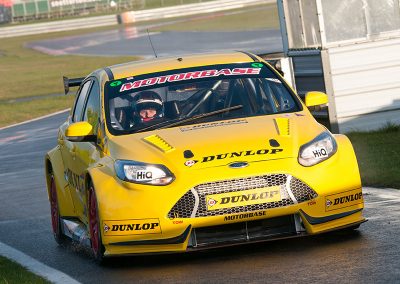 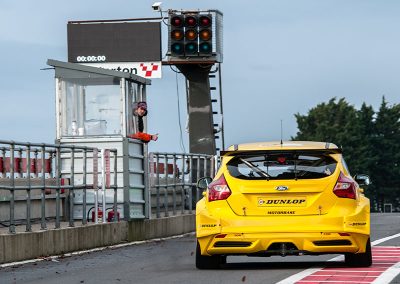 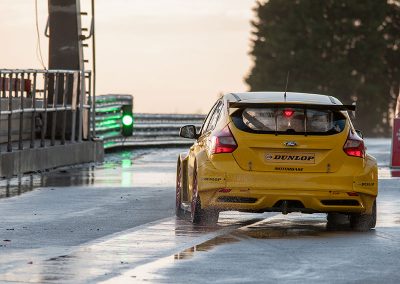 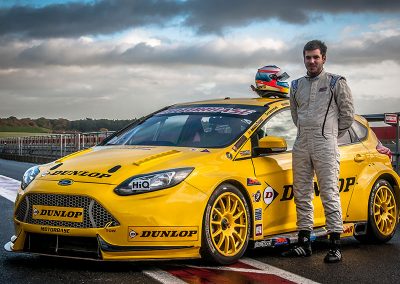 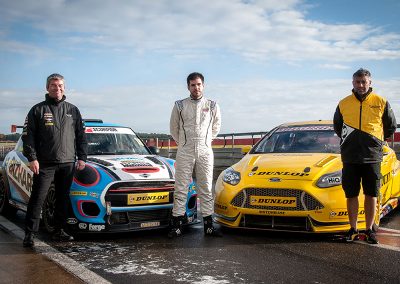 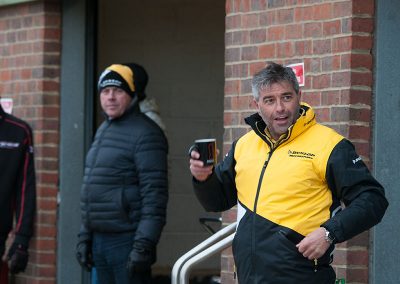 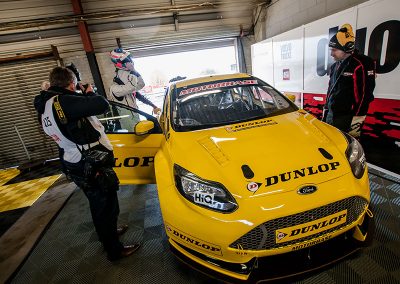 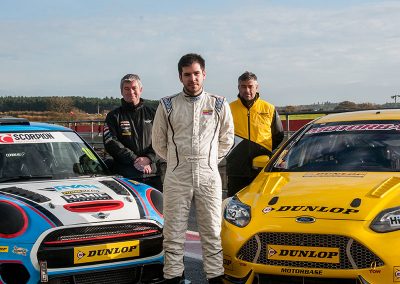 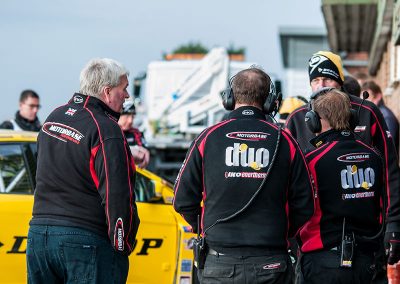 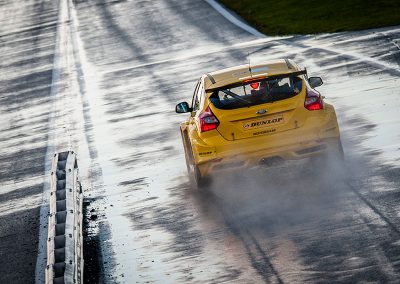 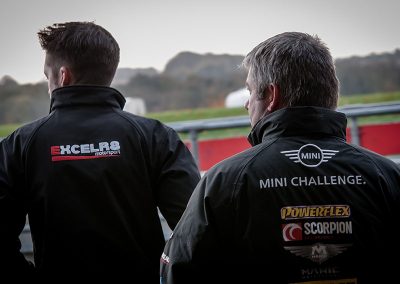 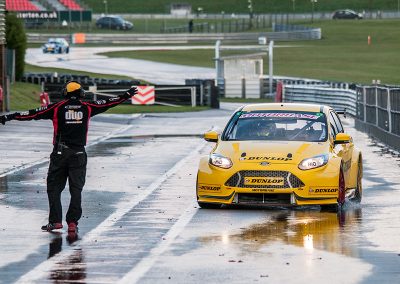