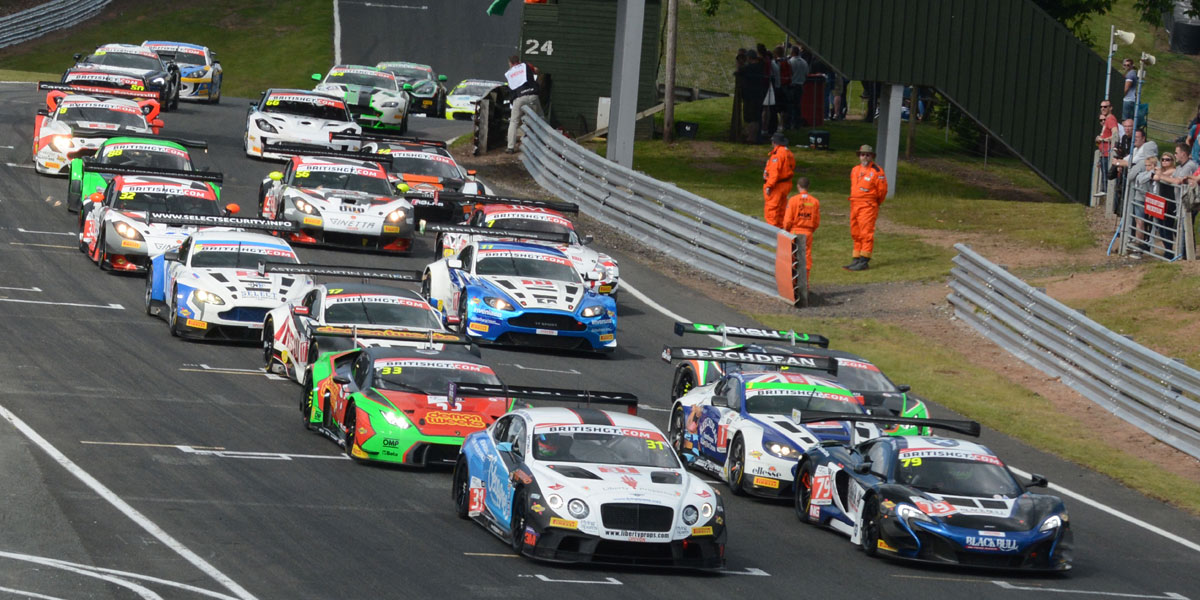 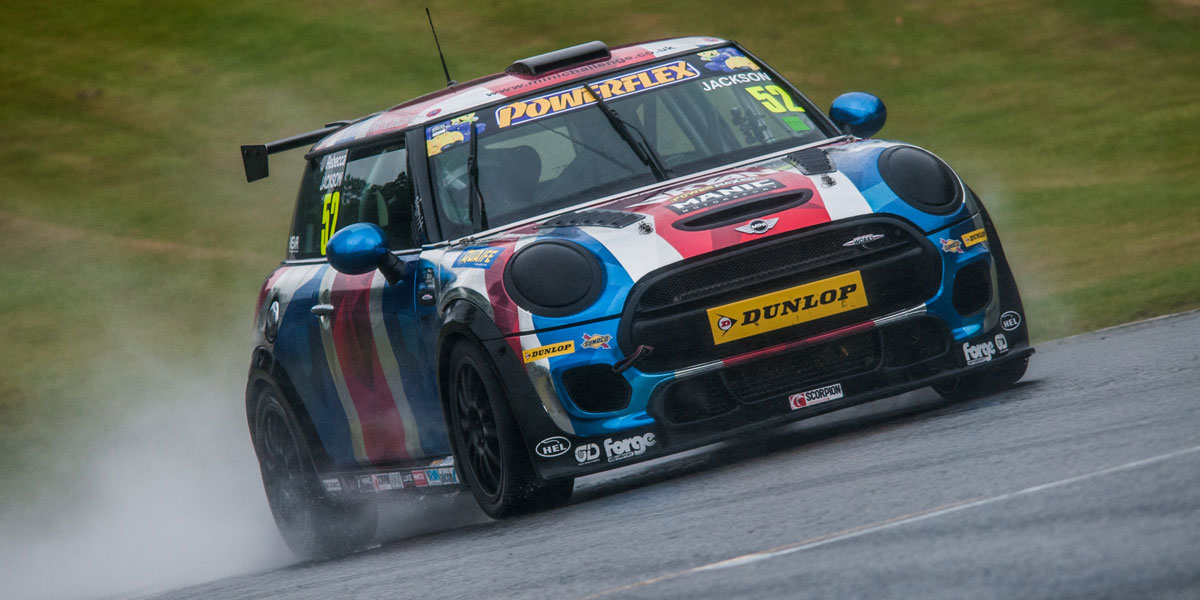 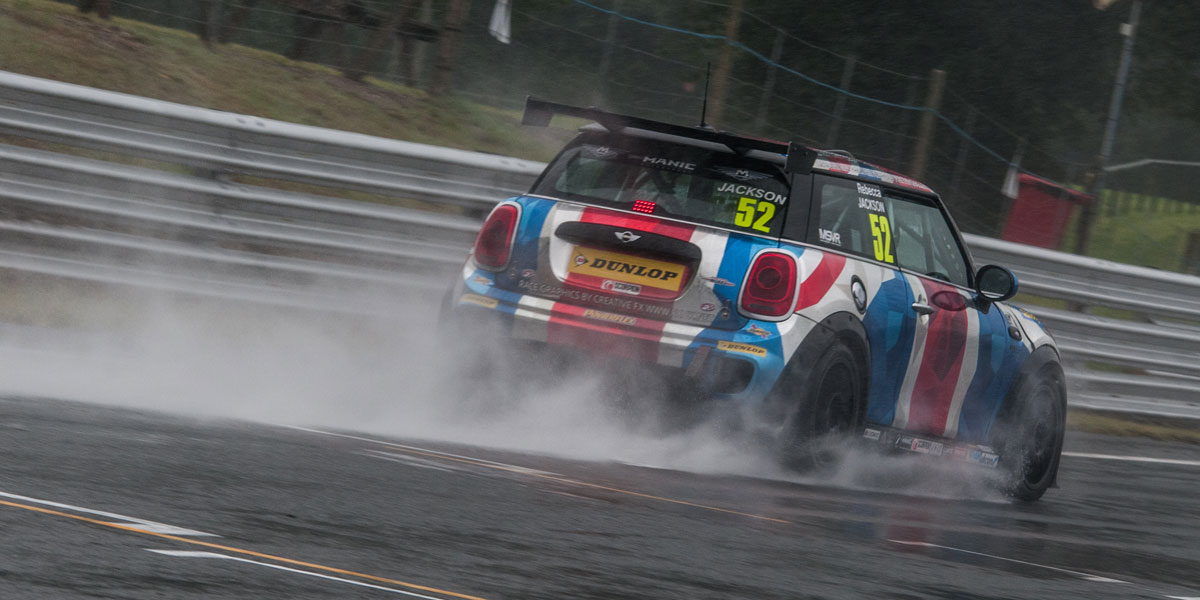 Next season the MINI CHALLENGE will join the British GT Championship for the first time, cementing its place as one of Europe’s most exciting single-make racing championships.

Joining the prestigious British GT Championship race package, run by SRO Motorsports Group, marks the biggest step yet for MINI Challenge and follows the news that from 2017 onwards MINI UK, part of the BMW Group, will provide increased technical and parts support to the MINI CHALLENGE championship.

The MINI CHALLENGE’s JCW category, which runs of the latest version of MINI’s iconic John Cooper Works hatch, will hold a mixture of double and triple-header rounds on SRO race weekends, which are headlined by British GT and the BRDC Formula 3 Championship.

The championship will run over eight rounds, with six alongside British GT and two headlining MotorSport Vision Racing’s MINI Festivals at Brands Hatch and Oulton Park. MSVR will continue to administer the championship.

The CHALLENGE JCWs are tuned to produce 255bhp from their two-litre turbocharged engines, and run of slick Dunlop racing tyres. The cars have proven themselves to be the ideal proving ground for drivers aspiring to the Dunlop MSA British Touring Car Championship, with a number of teams already taking part in both classes – including factory Honda Racing outfit Team Dynamics and Eurotech Racing.

MINI UK’s support will encompass not just parts and technical, but also promotional aspects, such as the funding a guest car, and mainstream television coverage.

MINI CHALLENGE Promoter Antony Williams said: “This is an exciting new era for the MINI CHALLENGE and shows how far we’ve come as a championship in the last four years with the support of MSVR and all our partners including Powerflex, Scorpion, Manic and Dunlop, who have been a key part of our success.”

“To be racing on the SRO package – home of the hugely popular British GT and BRDC British Formula 3 championships – is great for driver exposure and also for MINI as a brand to be seen racing on one of Britain’s most popular motor sport stages. SRO, MINI UK and ourselves have worked very hard to bring all of these

elements together, and this move brings us a step closer to our goal of becoming the best single-make championship in Britain.”

MINI UK Head of Product Nicolas Griebner added: “I am thrilled for the MINI CHALLENGE to be supporting the well-established British GT Championship with exiting and close racing from 2017 onwards.”

“British GT has grown in the last 20 years to become the world foremost National Sportscar series and the MINI CHALLENGE in the last 15 years one of the best one-make series in the UK.”

“It is important for MINI to be seen in motorsport as it is our history and heritage. Supporting the MINI CHALLENGE means we can also filter technology from racing down to our road car range, as evidenced by the new MINI John Cooper Works Challenge edition, to give customers the purest possible experience on the road.”

SRO General Manager Bernadette Fitzsimons added: “We at SRO are very pleased and excited to have the MINI CHALLENGE joining the British GT package full-time for next season. Over recent years The Championship has marked itself out to be the most entertaining single-make series in the UK and having it run with us in the UK will only enhance the spectacle of race weekends as a whole.”

Alongside the move for the JCW category, the existing classes for both the forced induction Cooper S and naturally aspirated Coopers will both continue to run on a variety of MSVR events around the UK. In total it means the MINI CHALLENGE will expand to running 13 events next season, the largest number ever in the series’ 16-year history.